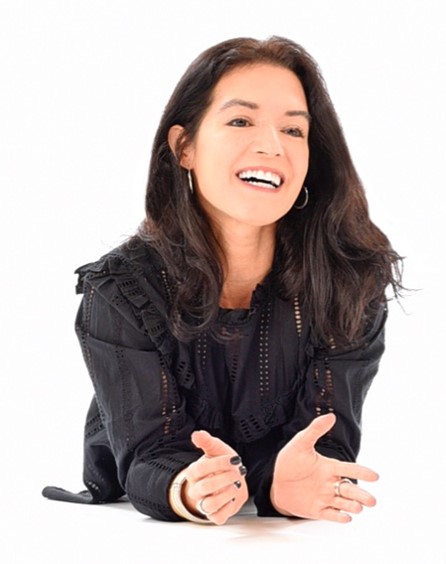 And Ash Wednesday & Saint Valentine shared a date 2gether this year, too!

This hasn’t happened since the year 1945.

Naturally, people are exclaiming, HE IS RISEN… APRIL FOOLS!

A client of mine commented on this joke. He said, “To him, this happens every year.” And then he apologized for sounding disrespectful.

Some of you may find that offensive… while others may chuckle. But, perhaps the joke within itself isn’t what matters.
So… on a day such as this, what is the point to point to?

(OR, we could just escape the topic altogether and just talk about chocolate bunnies?!) 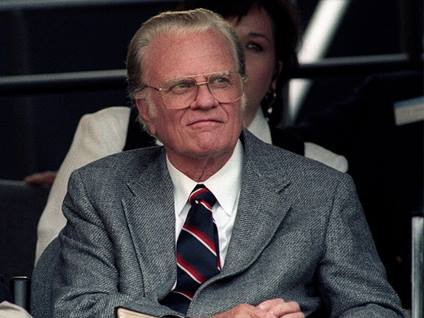 As a preacher, he held large indoor and outdoor rallies with sermons broadcast on radio and television, some were still being re-broadcast into the 21st century. In his six decades of television, Graham hosted annual Billy Graham Crusades, which ran from 1947 until his retirement in 2005. He also hosted the radio show Hour Of Decision from 1950 to 1954. He repudiated racial segregation.

In addition to his religious aims, he helped shape the worldview of a huge number of people who came from different backgrounds, leading them to find a relationship between the Bible and contemporary secular viewpoints.

According to his website, Graham preached to live audiences of 210 million people in more than 185 countries and territories through various meetings, including BMS World Mission and Global Mission.

Graham was a spiritual adviser to U.S. presidents and provided spiritual counsel for every president from the 33rd, Harry S. Truman, to the 44th, Barack Obama. He was particularly close to Dwight D. Eisenhower, Lyndon B. Johnson (one of Graham’s closest friends), and Richard Nixon.

He insisted on racial integration, for his revivals and crusades, starting in 1953, and invited Martin Luther King Jr. to preach jointly at a revival in New York City in 1957. 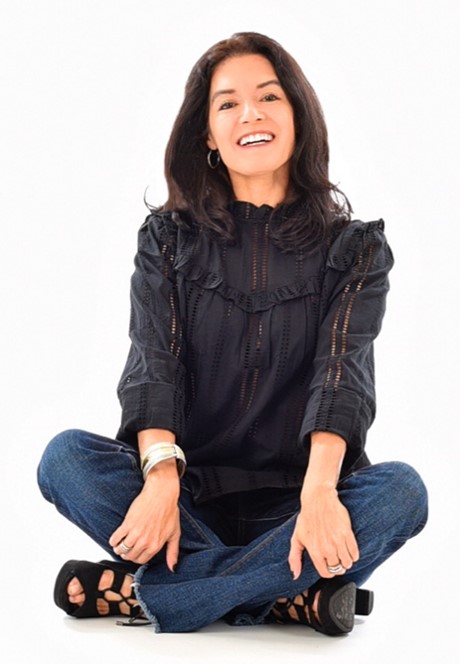 Late in life, while reflecting upon his long career, Mr. Graham divulged, “Many people admit to feeling that something is missing in their life and that they feel like a living dead person.”

Ugh, I think I can relate to that.

Even when we can truly say that it is well with our soul…don’t we all have areas in our lives that could use a little dusting? And just maybe, if we’re honest, some deep Spring- cleaning?

So, if any of this sounds like you… take hold of some Resurrection Life!

Apply it to those numb, atrophying, or dead places within our lives – our hopes, our dreams, our goals, and our souls!

I mean, really proclaim it!
For joy and victory, let us shout!
Soo loud … that it… AWAKENS THE DEAD!

For more check out these articles:
1) A Penny
2) Stop Shaking
3) Pass the Trees Please 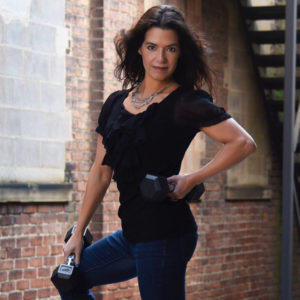